Securing Our Nation with the Strength of Aluminium 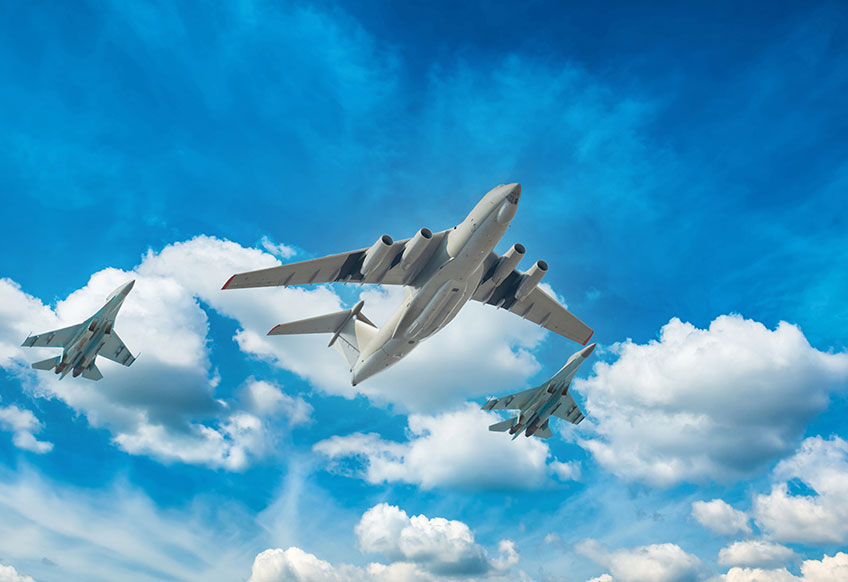 In a churning geopolitical scenario, bolstering our nation’s lines of defence against hostile forces is crucial. As India commemorates Kargil Vijay Diwas, it is an occasion to remember the unparalleled contributions of our servicemen in protecting the nation. It is also an opportunity to recall the humble but pivotal role that aluminium plays in their efforts, through both best-in-class weaponry and effective defensive tools.

Equipping armed forces with the very best of tools is a top priority for any nation, as they are tasked with protecting us over land, air and sea. Aluminium marks its presence in all three, thanks to its versatility, malleability, and non-corrosive properties. For example, the Tejas Light Combat Aircraft is a notable project by India’s Aeronautical Development Agency in association with Hindustan Aeronautics Limited (HAL) to indigenise the manufacture of combat aircraft. A delta-winged aircraft, its triangular wings are stronger yet lighter than the conventional swept wings commonly seen in passenger aircraft. To realise this design successfully, the Tejas is constructed out of aluminium-lithium alloys that cut down its weight drastically, helping it achieve the distinction of being the lightest multi-role supersonic aircraft of its kind.

Several top-end fighter planes such as the Eurofighter Typhoon and the SAAB Gripen also use the delta-wing design due to its versatile nature. Another factor that makes aluminium alloys the de-facto choice for building modern aircraft is its anti-corrosive nature, which allows it to operate in varied weather conditions without a hitch. They are also increasingly common in the production of military-grade drones for reconnaissance and payload delivery.

It is a popular choice in the manufacture of armoured vehicles as well. The US Army has deployed the Bradley series of armoured vehicles in several locations globally. Featuring armour made from a combination of aluminium and steel, its primary purpose is to serve as a reconnaissance-cum-troop movement vehicle. However, its versatility and manoeuvrability are evident by the fact that during the 1991 Persian Gulf War, the Bradley is reputed to have destroyed more armoured units than the US Army’s main battle tank, the M1 Abrams.

Aluminium is also used in producing body armour needed to protect soldiers, with scientists extolling the potential of Composite Metal Foam or CMF in particular. This material is porous and commonly made from aluminium, carbon steel, stainless steel, or titanium. Researchers at the North Carolina State University demonstrated that CMF armour could stop a .50 caliber bullet, a type of powerful ammunition that travels at over 800 metres per second and is of the sort favoured by snipers and heavy machine guns. The CMF material tested by the scientists was sandwiched between a ceramic front plate and an aluminium back plate. Previously, the material has also been found to help repel X-rays and gamma rays.

Aluminium clearly plays an indispensable role in securing a nation’s borders and creating a safer living environment for its citizens. With new applications still being identified to put aluminium to good use in the field of defence, it is little wonder then that the metal of the future is also helping secure a nation’s future!