As India commemorates the 21st anniversary of Kargil Vijay Diwas today, it is worth dwelling on the critical role of aluminium in bolstering India’s national security. Aluminium, popularly known as the ‘Metal of the Future’, finds critical usage in the military and defence industry as a key component in fighter aircrafts, battle tanks, frigates, ammunition, ground vehicles, armor plating, paneling, electrical systems, and many more. When it comes to material... 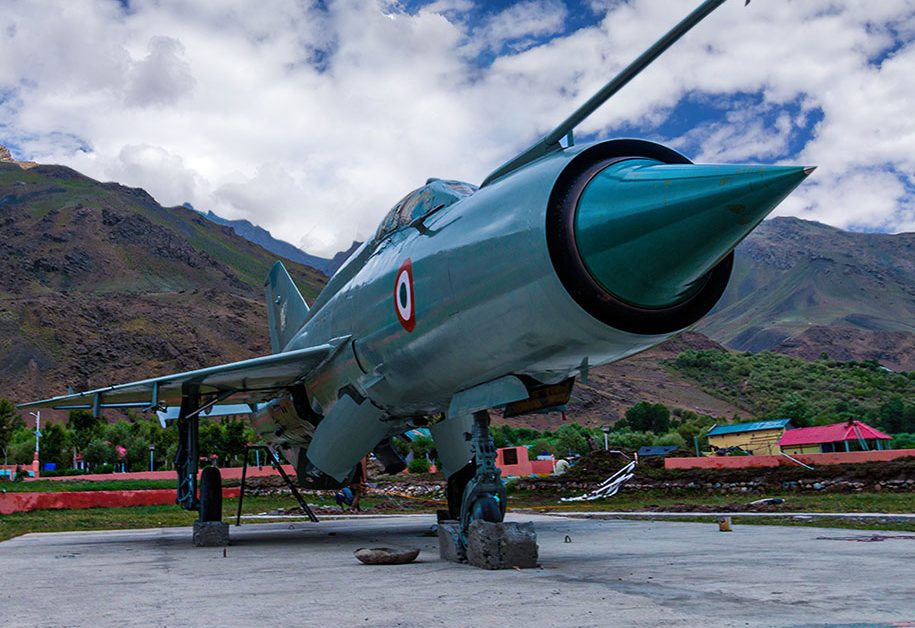 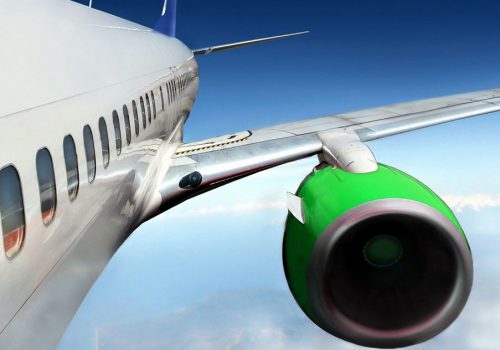 Aluminium, Flying You Around The Earth...

Aluminium, Electrifying The Future of Mobility 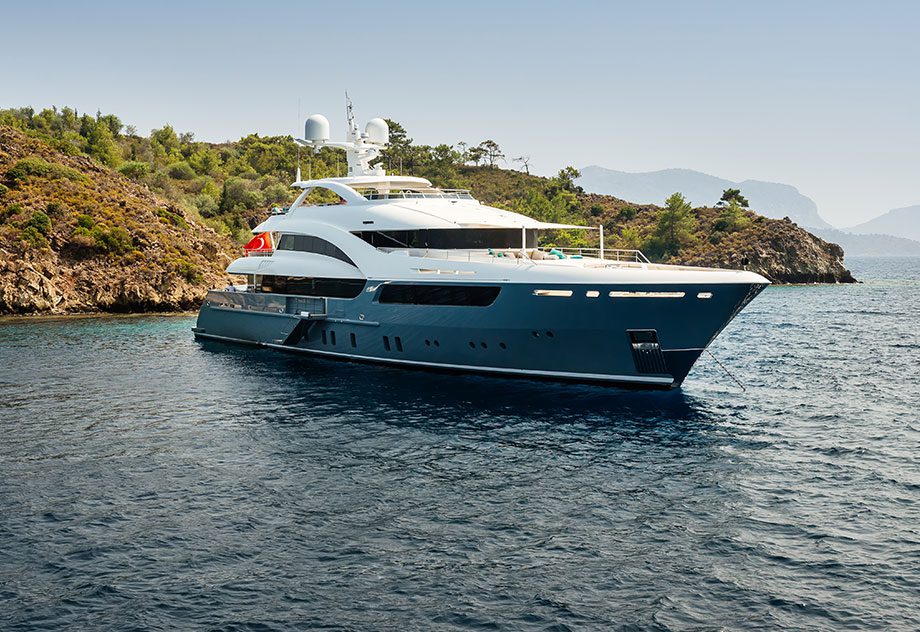 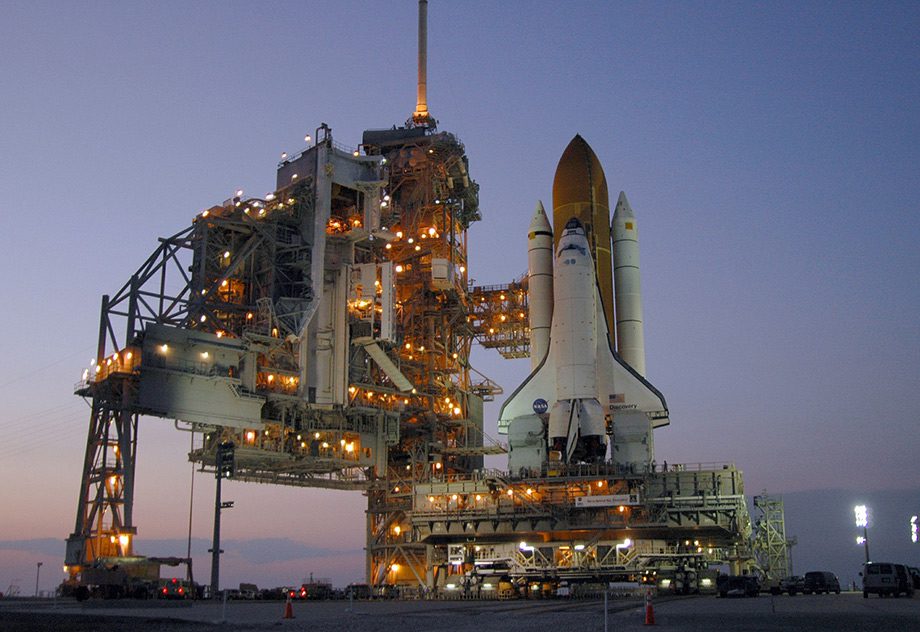 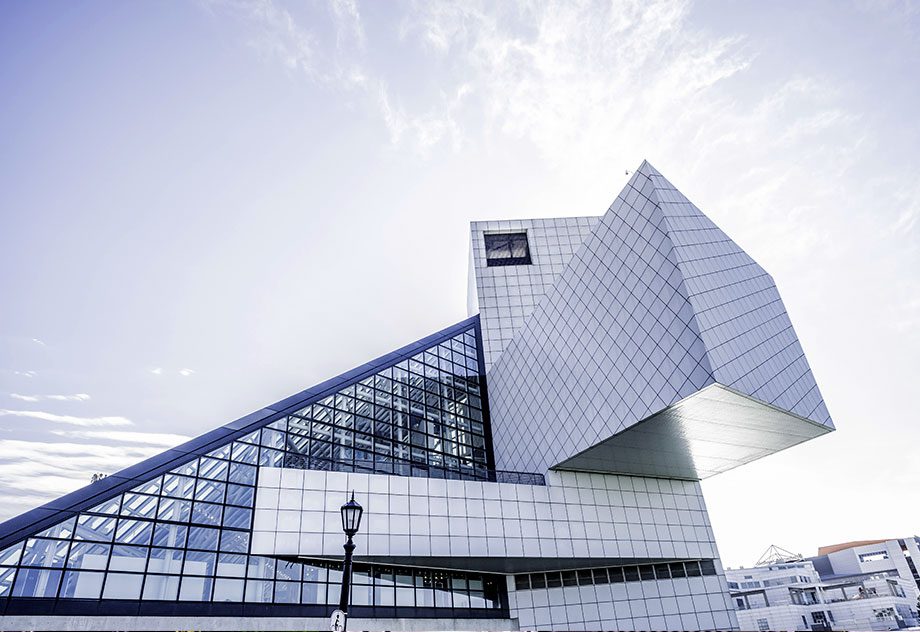 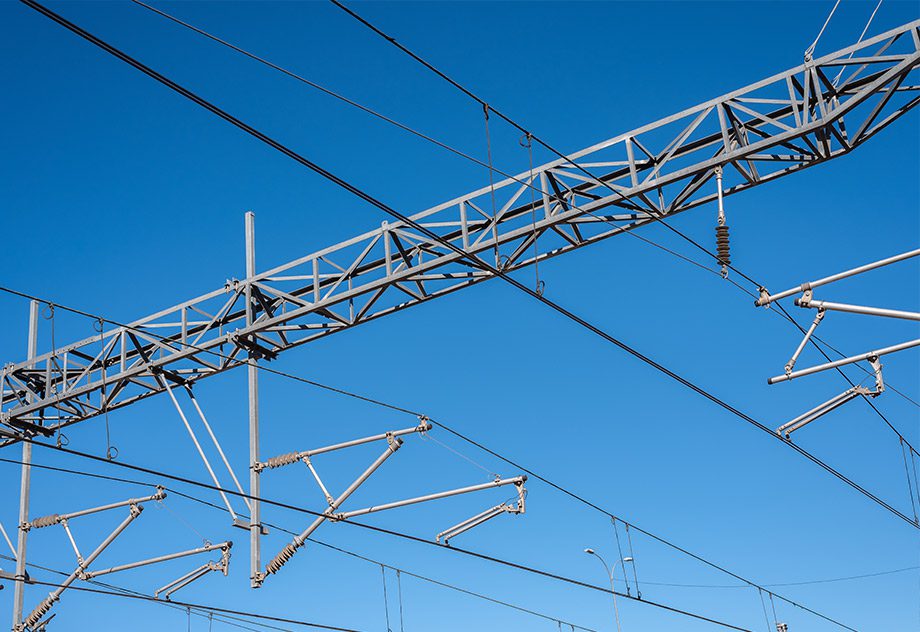