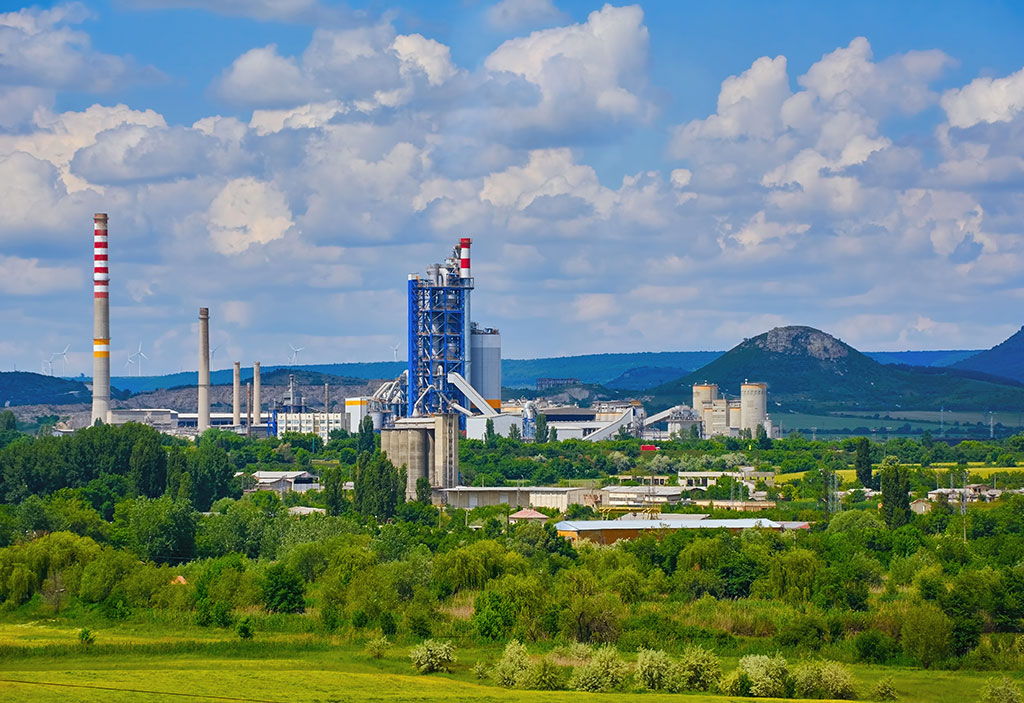 When does an industrial byproduct stop being waste?

In the not-too-distant past, diamonds did not enjoy the associations with unbridled luxury and precision technology that they do today. In fact, at one point they were considered little more than pretty baubles for the wealthy, given that they had little practical uses due to the limited technology available then. Copper, iron, and other natural resources were considered far more valuable for daily use. However, with more time and research (and some clever branding), diamonds today occupy a more ‘rarefied’ pride of place in human imagination.

Shifting ingrained perspectives can be a tough challenge. However, once we explore the merits of something, our whole perception of it can change, often for the better. Take fly-ash for instance. It is an inevitable waste/by-product generated in the production of thermal energy, most commonly through the combustion of coal. Although available in large quantities, the possible uses identified for this material have been few and far between.

The paradigm has been shifting of late, with industries increasingly looking at fly-ash as a ubiquitous resource that can be put to sustainable use and become an additional revenue generator. Good quality fly-ash possess several properties that make it a great value-addition in greenifying construction and infrastructure sectors.

For example, fly-ash has potential to make the most significant impact in cement manufacturing industry. Cement is among the most commonly used building materials, second only to water in terms of global use. Without question, the rock-solid material underpins much of modern society. However, the direct CO2 intensity of cement production increased 1.8% per year during 2015-2020. In contrast, 3% annual declines to 2030 are necessary to get on track with the Net Zero Emissions by 2050 Scenario. (Source: International Energy Agency) The cement industry, therefore, has been on the lookout for solutions to decrease its carbon footprint, since around 576 kg of CO2 is produced for every tonne of cement manufactured in India.

Used in the production of blended cements comprising varying ratios of clay, ash, bauxite and slag, fly-ash offers multiple benefits in terms of water consumption, workability, better mechanical properties, and durability. In fresh concrete, fly-ash can reduce water demand in concrete while also increasing its workability and pump-ability. In the later stages of hardened concrete, it increases the compression strength compared to ordinary Portland cement (OPC), while the long-term shrinkage and creep is similar or lower than OPC concrete of same grade. Fly-ash also reduces water and chloride permeability at later stages, increases protection of reinforcement if well cured, and substantially increases resistance to sulphate attack. Every tonne of fly-ash used in cement manufacturing can help save 700-800 kg of carbon emissions, 4.2 million KJ of energy, and 341 litres of water.

These are just a few of the myriad possibilities offered by fly-ash. If this piques your interest, watch our webinar on ‘Manufacturing Low Carbon Cement’ with fly-ash, or write to us at info.wastetowealth@vedanta.co.in. 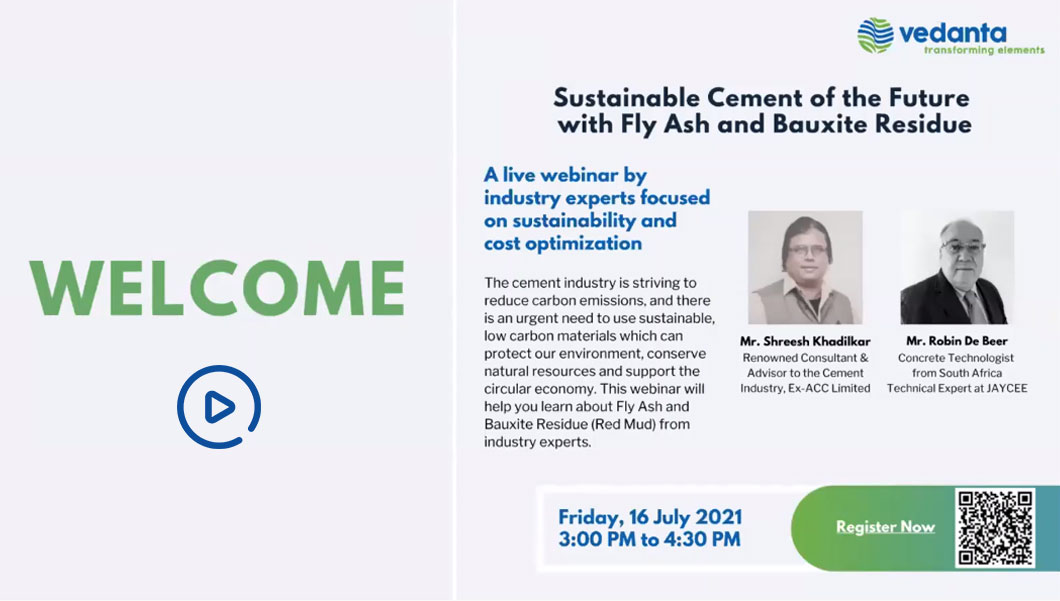