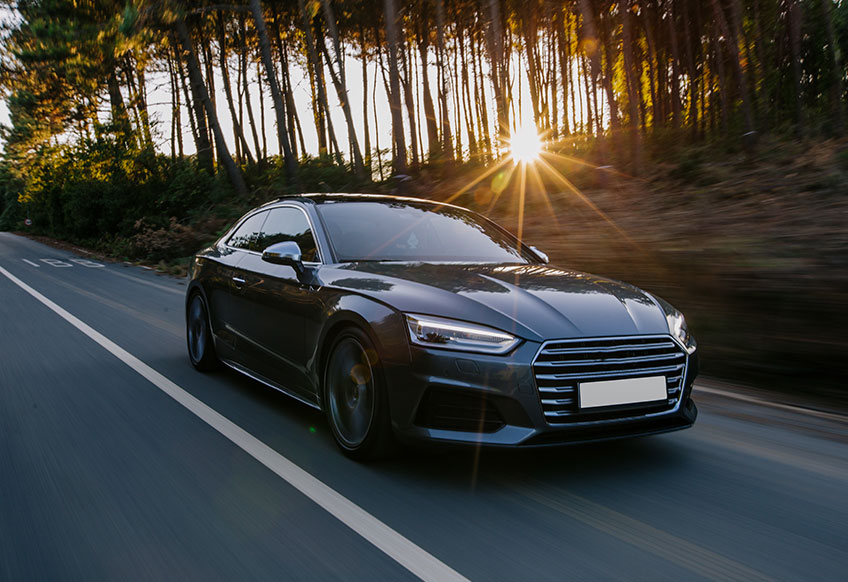 As consumer demands and environmental challenges increase - so too does the use of automotive aluminium.

Think of some of the fastest, most premium cars you know. Sleek, shiny and streamlined are the words that come to mind. Now think of a humble soda can that holds your favourite cold & refreshing beverage. Any relation between the two? Of course! Both are increasingly being made out of aluminium and designed to help you have a rollicking time!

Aluminium’s versatility is already well known. It features as a raw material in an extensive array of industries, helping create products ranging in complexity from a tablespoon to a spacecraft. But did you also know that some of the most premium vehicles in production today owe their looks and safety to the versatility of the metal of the future?

Among the main reason for the attractiveness of aluminium to the automotive industry is its inherent light weight and high strength. Other factors that lure auto manufacturers is the metal’s low density, resistance to corrosion and ability to withstand external climactic conditions. Aluminium being low on the scales is also good for the environment. Lighter vehicles need less power to move, delivering greater fuel efficiency and consequently less dependence on fossil fuels like petrol or diesel. This is a plus for both conventional internal combustion engines and for electric battery-powered cars as well. Lighter weight helps extend the driving range for electric vehicles, reducing hassles of frequent battery charge.

The Ford F-150 truck is one of the most popular instances of an aluminium-bodied vehicle becoming a darling among auto-consumers. Previously, its manufacturers used steel to produce the vehicle. Once they shifted to aluminium in 2016, the popular model turned out to be 700 pounds lighter, without any major changes to its much-beloved exterior. This is because aluminium has only one-third the weight of steel but offers a much higher strength-to-weight ratio, in addition to being quite flexible to any kind of design and environment-friendly.

The top-end models of several other auto manufacturers also feature extensive use of aluminium. The Audi R8, the Mercedes Benz – SL and the Jaguar XF are a few instances of aluminium-bodied vehicles. Further, the best-selling electric vehicle in the world today, and the first to cross 1 million units in sales, the Tesla Model 3, is made out of a blend of aluminium and steel. Its predecessor, the Model S, was almost entirely made out of aluminium. Both models have received 5-star safety ratings from crash test agencies.

A survey conducted in 2020 confirmed that aluminium remains the fastest growing automotive material. The survey found that as electric vehicles gained wider traction, and automakers adapted popular models into electric avatars, the demand for extended battery ranges was also skyrocketing. With growing electrification owing to consumer demand and stricter environmental norms, the demand for aluminium extrusions and high-pressure aluminium diecast parts also grew with increasing in range of applications like battery housings, motor housings and body structural components. This is evidenced in the new product launches, like Ford Bronco and Jeep Gladiator, both of which feature intensive use of aluminium closures and structural components.

With an eye on the emerging trends in consumer demands and sustainability, we at Vedanta Aluminium have kept our foot on the pedal, developing customized product solutions aimed at addressing automakers’ evolving needs. Be it low-carbon aluminium or high-end alloys, we are on the gear to co-create the future of mobility – one that is safe, efficient and electrified!