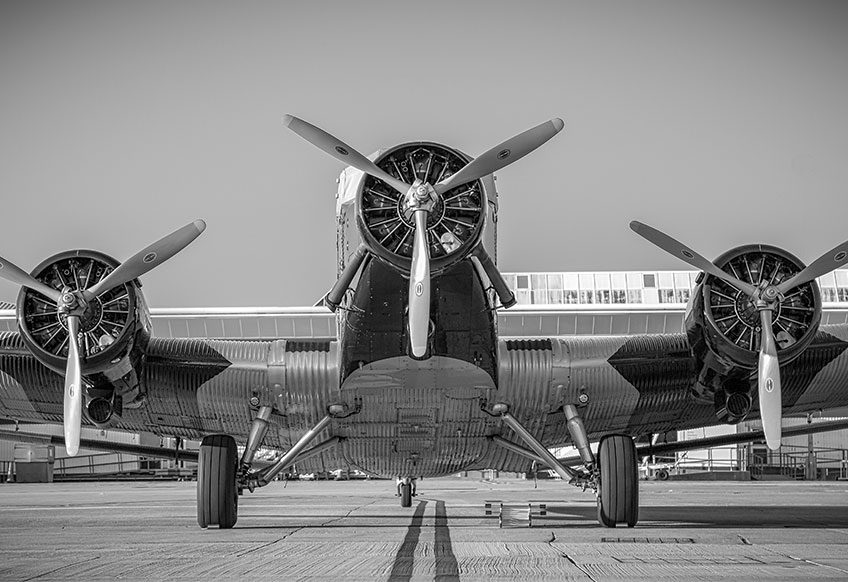 Aluminium has been pivotal in shaping the global aviation industry.

In our previous post, we looked at how Aluminium moved from being a pricey and exclusive metal to a metal for the masses, with the invention of Hall-Héroult electrolytic reduction of aluminium emerging as the single-most important development in this journey.

By now, the world had very become familiar with the physical properties that made aluminium a maestro among metals. It was light in weight, malleable and ductile, which resulted in exceptional design flexibility. This allowed it to be shaped and sculpted into any number of forms. It was also resistant to corrosion and at the same time rather conductive of electricity and heat. This inherent versatility made aluminium the darling of several manufacturing industries.

Around 1919, Germany began to issue aluminium coins in a number of denominations as a replacement for its silver coins. It also became especially useful in the development of the global aviation sector. In 1917, the Junkers J7 made history as the first monoplane made of corrugated duralumin (a strong alloy of aluminium), which changed the aviation industry forever.

Aluminium became so vital for national defence that during World War II, the British government issued a plea to its citizens to contribute aluminium for building fighter planes. Numerous people responded, donating thousands of tons of kitchen utensils and other items. According to an estimate at the time, about 5000 pots and pans could help build a fighter plane, while around 25000 would be needed for a bomber plane. Today, over 80% of the Boeing 737 is made of aluminium. Even the first artificial satellite, the Sputnik 1 developed by the Soviet Union, was essentially a pressurised metal sphere made out of aluminium alloy.

Aluminium is now helping us reach for the stars, Mars and elsewhere. For instance, the famed Hubble Space Telescope utilises two mirrors to capture light for the fascinating photos it takes of outer space. They are both coated with a layer of aluminium only 3/1,000,000th of an inch thick, which help provide the mirrors with heightened reflectivity.

In addition, the car-sized rover Perseverance is currently pottering around the surface of Mars on wheels made of aluminium that allow it to turn 360 degrees, swerve, curve and also make arcing turns. The diverse nature of the two uses, the first in high-precision imaging equipment and the second for a more rugged purpose, strongly illustrates the versatility of this ‘metal of the future’.

These are just a few examples of the exciting moments in the history of mankind where aluminium has quietly but pivotally contributed. In a sense, the history of man is also the history of aluminium, so closely aligned are its applications with the march of humankind. So, what other applications lie in store for the metal? The possibilities stretch, to quote spaceman Buzz Lightyear from Toy Story, “to infinity and beyond!”