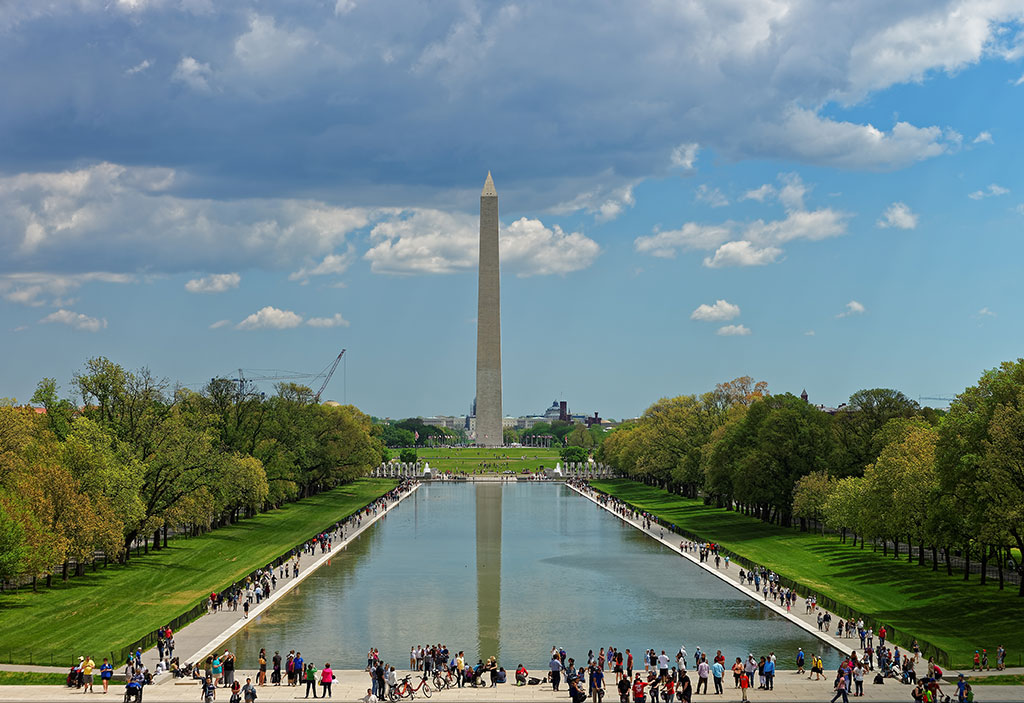 The Washington Monument, atop which sits a 2.83 kg aluminium apex.

In our last post we delved into the origins of aluminium. We now look at some of the defining moments of aluminium’s journey from a humble bauxite ore to cutting-edge industrial applications that have defined the course of human progress.

Soon after Danish physicist Hans Christian Ørsted demonstrated the first physical extraction of aluminium, his work was taken forward by German chemist Friedrich Wöhler, who with Ørsted’s permission refined his process further and is widely credited with extracting a purer form of aluminium. This created a bone of contention among later researchers, as to whether Ørsted or Wöhler was technically the first to physically extract aluminium. However, the debate appeared to be of least concern to the two, who continued to share a cordial relationship for years afterward.

The metal caught the public eye for the first time at the Exposition Universelle held in Paris in 1855, when 12 small aluminium ingots were publicly exhibited as “the silver from clay” and helped spark the commercialization of the metal. It also caught the imagination of popular authors, including Jules Verne who described the metal in his book From the Earth to the Moon to be “as white as silver and as light as glass”. Also commanding a price as expensive as silver, a 2.83 kg aluminium apex was installed at the tip of the Washington Monument built to commemorate George Washington. It was the single largest piece of aluminium cast at that point in time.

The possibilities of aluminium really became accessible to the masses with the advent of the Hall-Heroult Process in 1886. In this method, alumina is dissolved at 950 °C (1,750 °F) in a molten electrolyte comprising aluminum, sodium, and fluorine. This solution is then electrolyzed to produce aluminum metal. Developed independently by the American chemist Charles Martin Hall and the French scientist Paul Heroult, the Hall-Heroult method of manufacturing aluminium remains the de-facto method for industrial production of aluminium even today.

Interestingly, both the inventors were the ripe young age of 22 at the time of their seminal invention. Its importance in human progress is underscored by the fact that in 1997, the American Chemical Society designated the Hall-Heroult process a National Historic Chemical landmark in recognition of its contribution to the commercialization of aluminium. Combined with the growing availability of cheap electric power, it helped aluminium move from being viewed as a precious metal to an inexpensive and important raw material. One could perhaps even say that the process has established itself as the ‘hall’mark and ‘hero’ of the global aluminium industry!