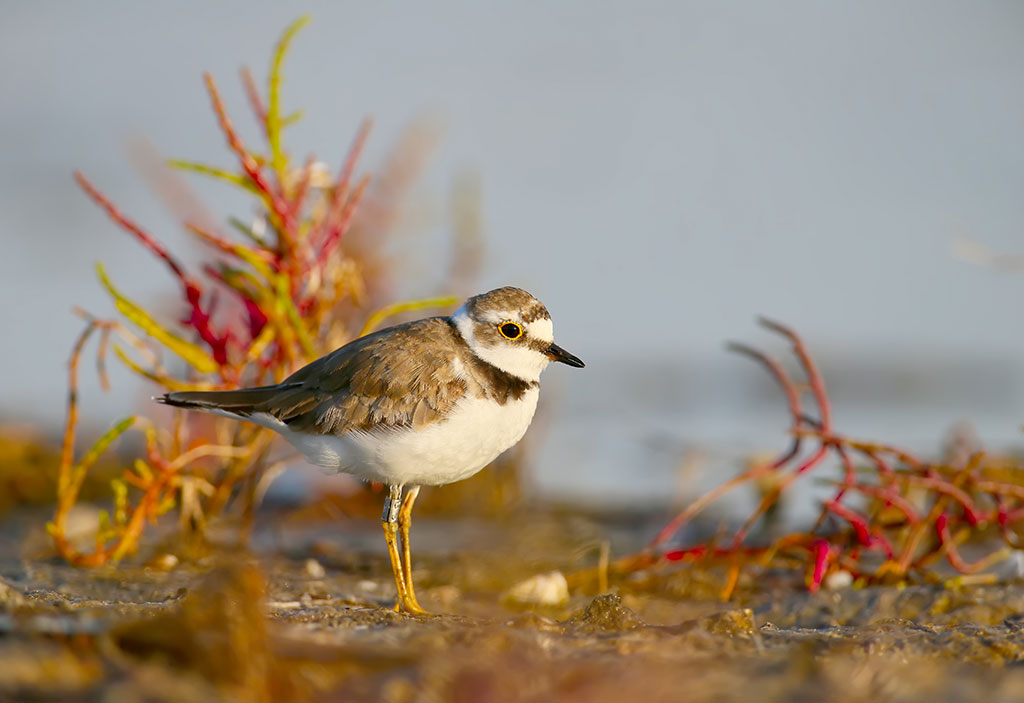 Birds are perhaps the most beautiful and versatile representatives of the natural world. With over 11,000 species of avian species across the planet, they represent a staggering variety of size, shape, and color. But it is also critical that these vibrant beings be preserved, and for that it is important to study their habits, movements, and behaviors in detail.

But how do researchers keep track of wide-ranging bird populations and identify specific individuals for further study? It turns out that aluminium has a starring role to play in this effort, in the form of tiny little bands!

Bird banding is among the oldest and perhaps most important technique used for studying and identifying birds. A practice since the early 1800s, banding began with cloth threads being tied to individual birds to help people identify them. In 1902, the first scientific study involving bird banding took place in the US with scientists attaching bands to the legs of black-crowned night herons at the Smithsonian Zoo in Washington, D.C.

Today’s researchers, however, use a more durable form of tracking bands: little aluminium rings etched with an identifying number and contact details of the organization to be informed of its capture. The number helps scientists understand where a bird originated and when it was first banded. This is especially important because numerous migratory species of birds can travel thousands of kilometers as part of their natural behavior, making it near impossible to track without some sort of identifying mechanism.

Most bands are made of an aluminum alloy. In North America, lock-on bands are commonly used for strong-billed birds such as hawks and owls. The bands are made of relatively soft aluminum and are malleable enough to be removed by the bander, but not by the bird. When such banded birds are captured, released alive and reported from somewhere else, it helps researchers reconstruct the movements of the individual bird. In Australia, bands are even used to keep track of bat populations. Clearly, these shiny aluminium bands are doing a whole lot more than adding just adding some ‘bling’ to our winged friends!

A Brief History of Aluminium (Part 1)