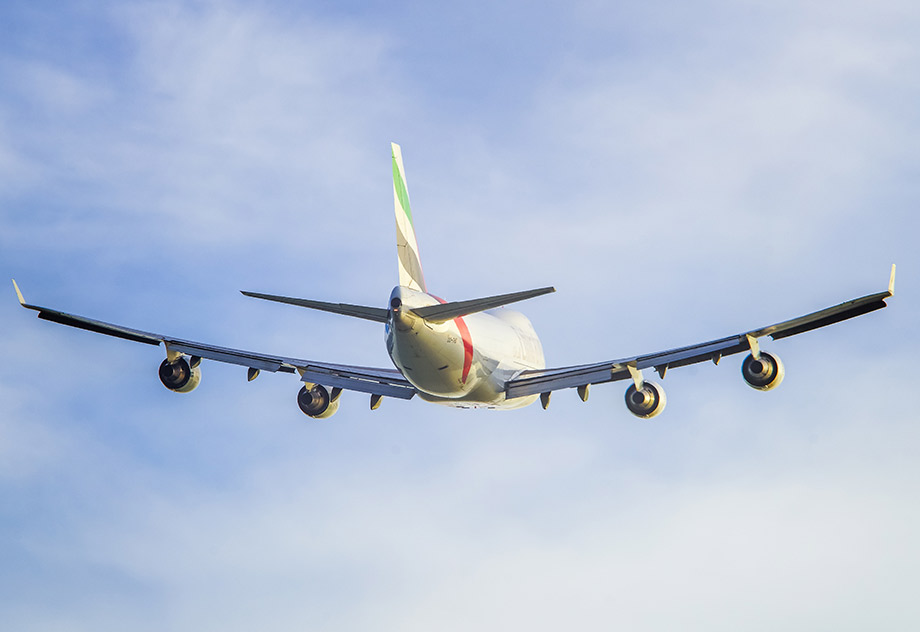 Aluminium is the winged metal in the skies. Aluminium alloys are the primary material for fuselage, wings and supporting structures of commercial aircrafts because of their light weight, high strength, exceptional design flexibility, unmatched corrosion resistance, ability to anodise beautifully and superb machinability. Strong aluminium alloys take the extraordinary pressures and stresses involved in high altitude flying; wafer-thin aluminium panels keep the cold out and the air in.

The first all-metal airplane flew with a duralumin fuselage. It was designed by the German aircraft designer Hugo Junkers. Duralumin, an alloy of aluminium with copper, magnesium and manganese, was created by the German metallurgist Alfred Wilm in 1909. It is as light as aluminium but significantly harder, more durable and elastic. The German Heinkel He 178 was the first aircraft with powered by turbojet. With a maximum speed of 700kmph, the turbojet was the beloved engine of civil and military aviation. Since then, aluminium has been a favourite with the aviation industry.

The use of aluminium alloys significantly reduces the weight of an aircraft, which not only allows an aircraft to carry more weight but also become more fuel efficient. Aluminium alloys allow aircraft manufacturers to replace heavier metals without the loss of strength, while benefitting from its lighter weight. Additionally, load-bearing structures can take advantage of aluminium’s strength to make aircraft production more reliable and cost-efficient. Furthermore, aluminium is highly resistant to corrosion and chemical environments, which is especially valuable in aircrafts operating in highly corrosive maritime environments.

Despite invention of composites and newer materials, the aviation industry continues to benefit from aluminium’s versatility, making their aircrafts faster, safer, more reliable and less expensive. Did you know that a single Boeing 747 requires over 66 tonnes of aluminium?