Aluminium, the wind beneath the wings of aerospace & aviation industries 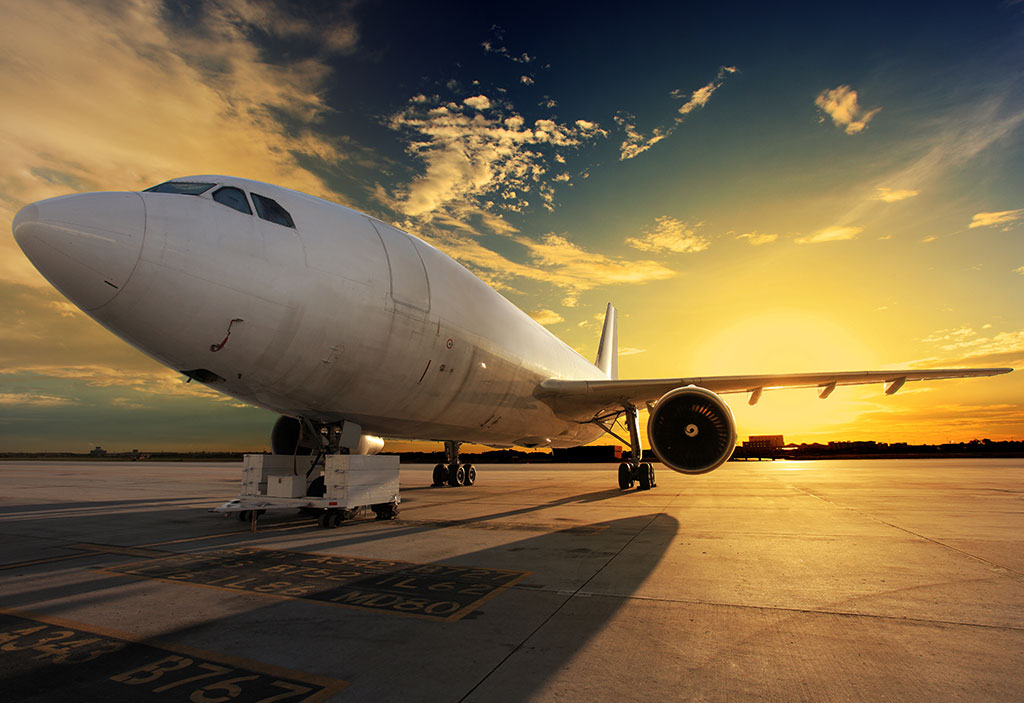 Right from keeping our food warm to helping us explore Earth’s farthest frontiers, aluminium has made its mark on almost every facet of our lives. Did you know that aluminium was once considered more precious than gold due to its perceived rarity? Today, it is the second-most used metal in the world. Aluminium alloys have consistently outperformed other metals in areas like high performance, reduced weight, electrical and thermal properties, design flexibility and more! With these unusual properties, aluminium has become increasingly the metal of choice for the aerospace and aviation industries.

The close links between aluminium and aerospace go back to the time when the Wright Brothers were figuring how to get their winged prototype to fly. They needed an engine that would be strong enough to power the aircraft but also light enough to not drag it down. They turned to aluminium and used it to build a cast crankcase to create a water jacket around the engine’s cylinder barrels. In the landmark event of the Wright Brothers taking to the sky with the Wright Flyer on December 17, 1903, aluminium had played a humble but vital role.

Cut to 1981. NASA was working on building its first-ever space shuttle orbiter, the Columbia. They used aluminium alloyed with titanium to produce the structure and later used it for making other vital parts, such as the windows. Aluminium, though a light-weighing metal, possessed the ability to bear extreme weather conditions of outer space. Being lighter in weight, aluminium also ended up replacing titanium in the engine thrust structure of the orbiters.

Not just aerospace, aluminium continues to play a critical role in defence as well. The F-22 Raptor, one of the most advanced fighter jets in existence today, continues to demonstrate the versatility of aluminium in high-performance applications for the aviation industry. 16% of the aircraft is composed of aluminum, making it the third most-used material in building the aircraft. Newer fighter jets such as the F-35 Lightning II also feature aluminium in their components.

As we venture deeper into the age of private space travel, aluminium continues to play an indispensable role in helping humankind explore the unexplored, furthering our civilization’s pursuit to reach the farthest frontiers of the universe.