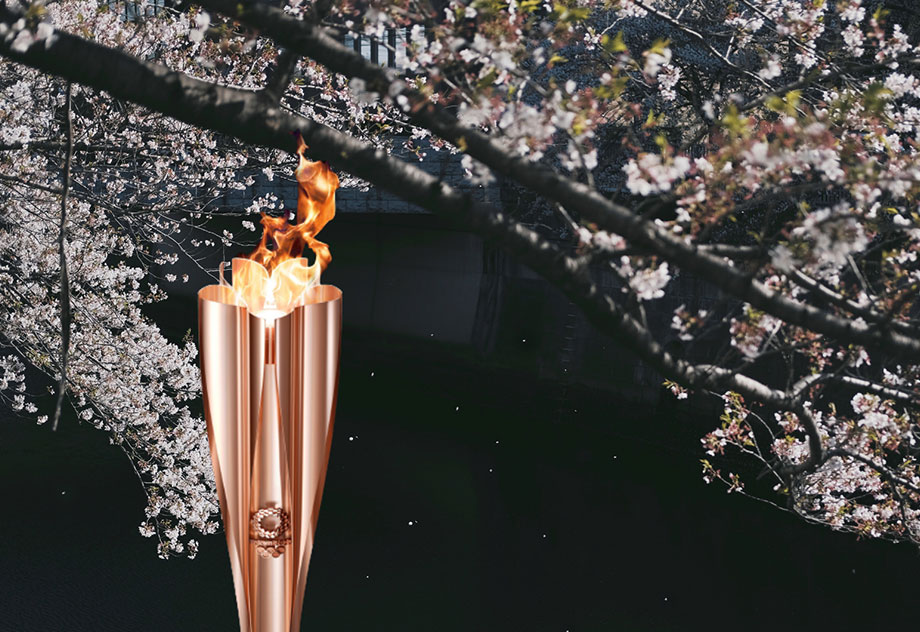 What has the ‘Metal of the Future’ got to do with a centuries-old Olympic tradition?

The 2020 Olympics is finally happening in 2021 after a year of uncertainty. As Japan braces itself for the much-awaited event that comes every four years, a major tradition of the Olympics is already underway – the Olympic torch relay.

Interestingly, the torches for this year’s relay are made from recycled aluminium. On the surface, the use of aluminium seems like a worthy choice for it has exceptional design flexibility and a superb finish. However, a deep dive into the intricacies reveals that the Tokyo Olympic torches were crafted from aluminium recycled from the construction waste of temporary housing shelters, built after the Fukushima earthquake of 2011. Delicately crafted with a rose gold cherry blossom motif as the central theme, the Tokyo Olympics torch is an ode to Japan’s beautiful and strong spirit. The motif has been created using the same aluminium extrusion manufacturing technology that is used in the production of bullet trains.

The Olympic torch for 2021 embodies humankind’s resilience in the face of adversity and its subsequent recovery. The use of aluminium construction waste from temporary housing built in the aftermath of the Great East Japan Earthquake is a representation of ‘transforming materials that witnessed the rebuilding of shattered lives into a symbol of peace’. The gesture also conveys to the world that the affected areas are recovering steadily, according to the official website, Tokyo2020.org.

In essence, it is worth acknowledging that the iconic Olympic torch has beautifully managed to incorporate aluminium, the metal of the future, into a centuries-old tradition while getting across a message of resilience and hope in these trying times.

A Brief History of Aluminium (Part 1)