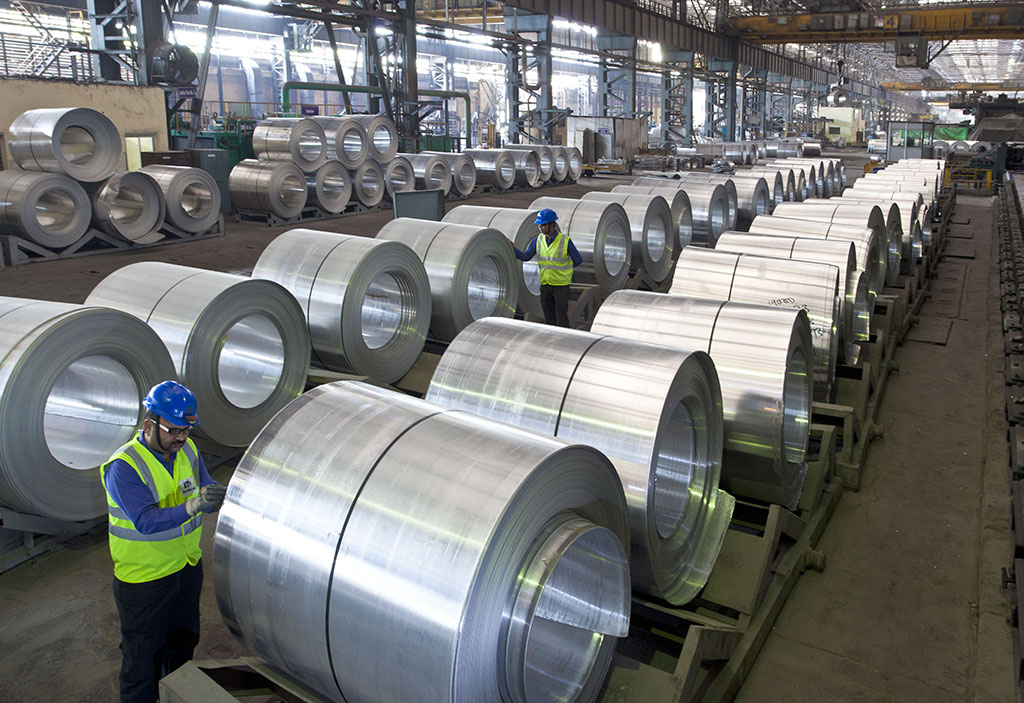 Much has been already shared about the many properties that make aluminum the ‘Metal of the Future’. Its high strength-to-weight ratio, superior electrical & thermal properties, and exceptional design flexibility lend themselves to a plethora of industries, and modern research has only found many more ways to utilize it in newer functions. Aluminium has played an important role in enabling the transformation of manufacturing and looks poised to play a critical part in the future too. But what exactly is the metal? How did it come to be called so and by who? We will look at these and more over our next few posts.

Aluminium is a very common metal that is, however, never found in its pure form and needs to go undergo a series of processes to render it into a usable state. One writer has even referred to it as a ‘friendly metal’, given its habit of being found bonded to other elements with other metals and never by itself.  At one point in its illustrious history, it was considered to be even rarer and more precious than gold or silver. To illustrate just how much, note that Napoleon used to serve food to his most favored guests on aluminium plates. The more common guests were provided food on plates made with gold and silver!

The word aluminium derives from the word alum, used to refer to a type of chemical compound, which in turn originates from the Latin word alumen, meaning ‘a substance with a bitter taste’. Now, we are pretty sure that nobody has tried to chew on a piece of aluminium (hopefully!), so the name is more of a nod to the fact that alum is usually a hydrated double sulphate salt of aluminium and potassium. It is in use even today in cooking, in water treatment, in medicine and cosmetics.

However, the metal as we know it was christened so by the legendary scientist Humphry Davy known for, among numerous other discoveries, for his brilliant decision to nickname nitrous oxide as laughing gas. In 1808, he first theorized that aluminium could be produced through the electrolytic reduction of alumina (aluminium oxide). However, the onus of demonstrating this fell on another, also famous scientist.

Attempts to physically derive aluminium go as far back as 1760. But the first successful attempt came only in 1825 by Hans Christian Oersted, the Danish physicist and chemist who is also credited with discovering that electric currents can generate magnetic fields. Interestingly, Oersted was known to be a close friend of fabled author Hans Christian Andersen, who has given the world some of its best-loved fairytales. Greatness keeps great company!