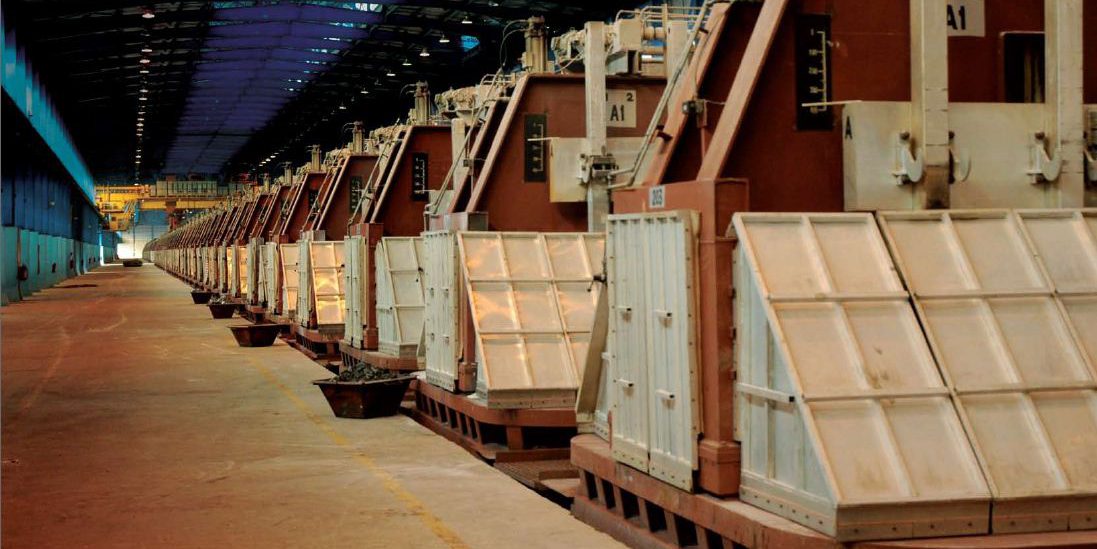 Vedanta operates a 2 MTPA (million tonnes per annum) capacity alumina refinery in Lanjigarh (Kalahandi district, Odisha), India since 2007 and an associated 90 MW captive power plant. The refinery feeds Vedanta’s aluminium smelters at Jharsuguda and BALCO. The refinery is widely hailed as having transformed one of the most impoverished regions of the country to bring it into the socio-economic mainstream of the state of Odisha. 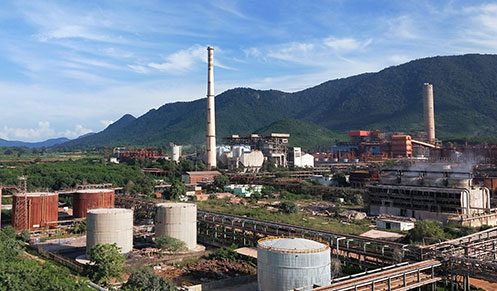 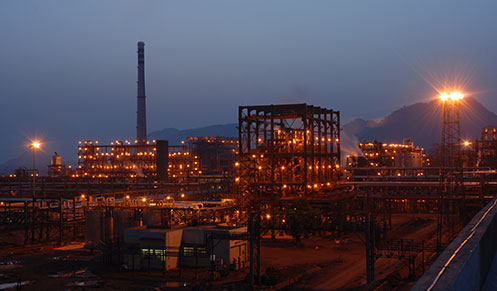 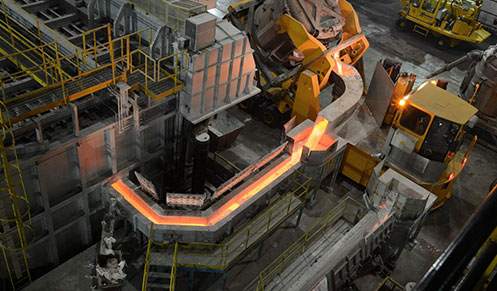 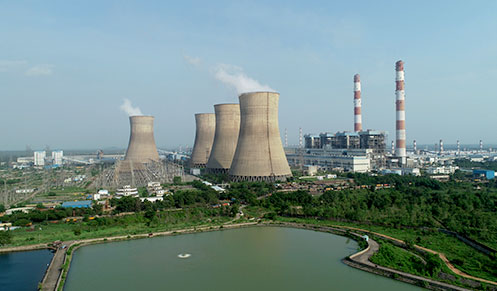 BALCO (Bharat Aluminium Company Limited) is India’s iconic aluminium producer and was conceived as a temple of modern India. It is owned 49% by the Government of India and 51% by Vedanta Limited. BALCO operates a 0.57 MTPA aluminium smelter in Korba, Chhattisgarh. It is widely acclaimed as one of India’s greatest disinvestment and privatisation success stories. The company has seen approximately a growth of roughly 6 times since the government divested a 51% stake. From 100 KTPA (kilo tons per annum) in FY 01 to 345 KTPA in FY05 to 575 KTPA in FY20, the company has deployed world-class operational efficiencies to clock this unprecedented quantum growth. 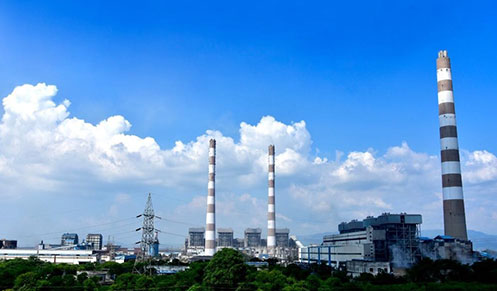 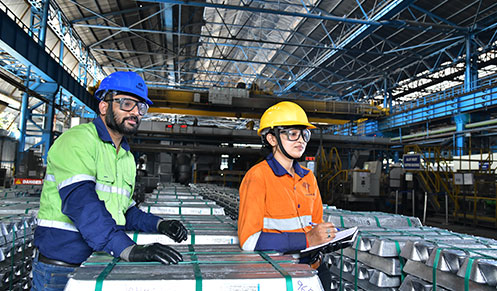